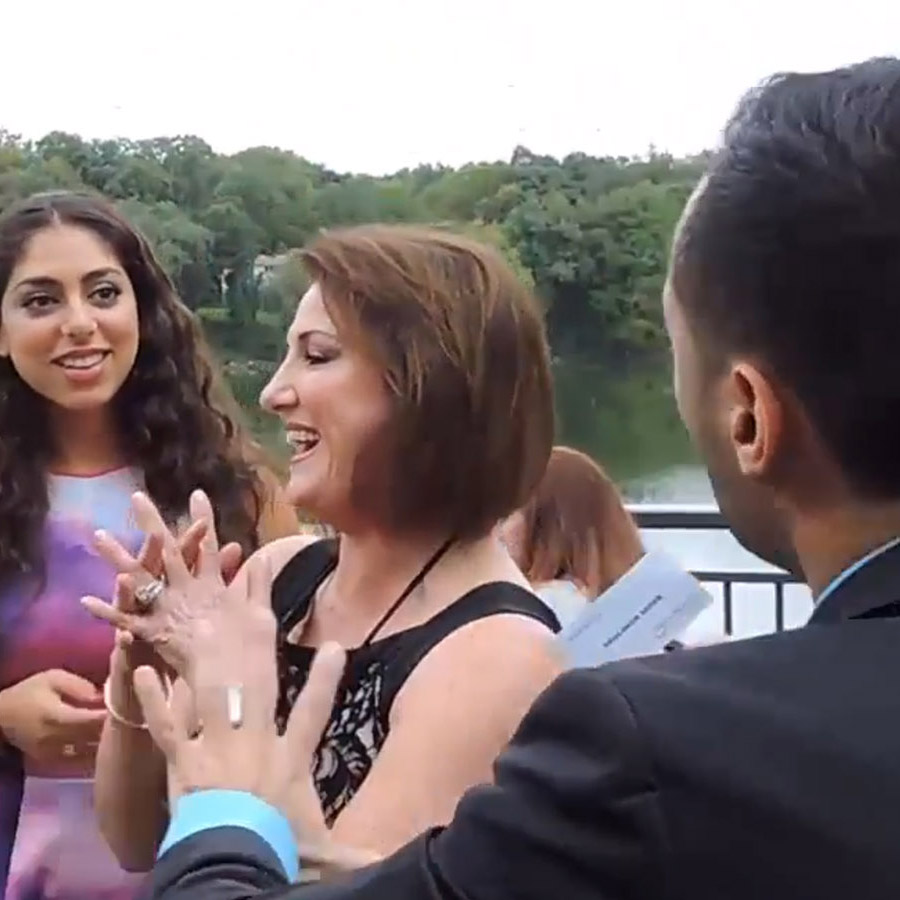 Raffi is a Featured 212 Magician

Raffi is an amazing Magician, Illusionist & Mentalist and has won many accolades and thousand of standing ovations. He performs phenomenal adult magic at corporate events, and much enjoys entertaining children with eye opening  magic for kids at birthday parties.

Born and raised in the rough outskirts of Brooklyn N.Y. Performing in local Birthday Parties as early as 8 y/o. Raffi would go on to face his biggest crowd when he performed and won 1st place at the world famous showtime at the Apollo at only 16 y/o.
Devonte caught the attention of film Director, TED wallach, who soon after winning the Apollo, embarked on creating Magic Men, a documentary film capturing 7 years of Devonte’s Journey in Magic, it is set to release in 2017 narrated by the recording artist/actor common and appearance by fellow Magician.

Devonte became an integral part of Magicians without borders

A 501C(3) Organization, performs Magic Shows for Children in refugee Camps, orphanages and hospital around the world by un estimates we have entertained over 500,000 of the most forgotten people in the world

Complete this form to receive information about a party and event planning, equipment and entertainment, and discounts available for your event. Call Now (800) 229-7278

We’re are the largest PARTY PLANNER in BROOKLYN with the largest variety of party experience services, performances and equipment. We proudly feature the trending casino theme party as a popular and essentially unique fun option for groups of all ages. We’re also one of the largest party planners in the  TRI-STATE AREA with over 1000 events scheduled for 2018!

From kid’s parties to corporate event, and cost-effective to exclusive world-renowned entertainment… we do it all!

This website is secure and encrypted with an SSL Certificate for YOUR security.

You can feel safe and secure when you enter your personal information on this website. The Secure Sockets Layer (SSL) Certificate and Protocol protects the information exchanged between our server and you (user-client).

We're not around right now. But you can send us an email and we'll get back to you, asap.